The Tote is excited to announce “Convolution”. The first concert outside of the venue. 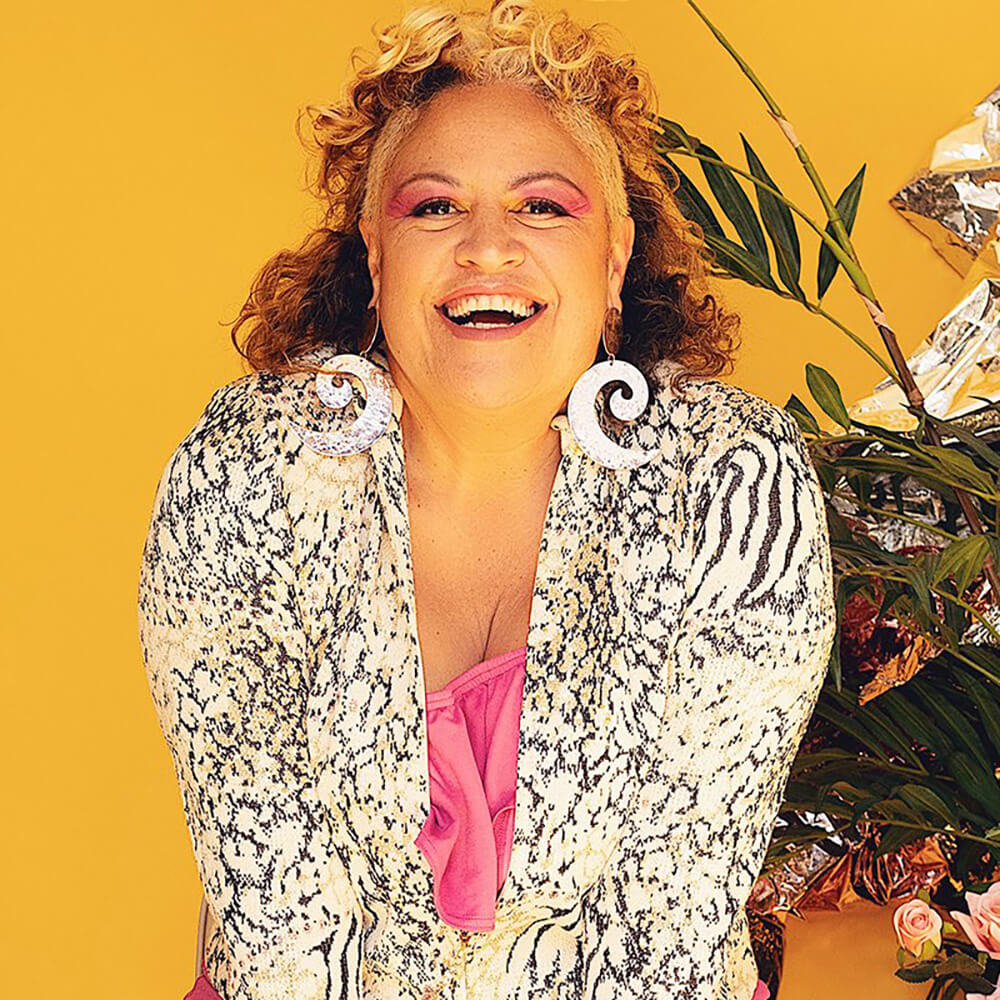 Kylie Auldist is the soulful voice behind the 2016 worldwide hit ‘This Girl’ [Kungs vs Cookin’ on 3 Burners], she’s also the leading lady of Australian funk/soul stalwarts ‘the Bamboos’ and a celebrated solo artist in her own right. 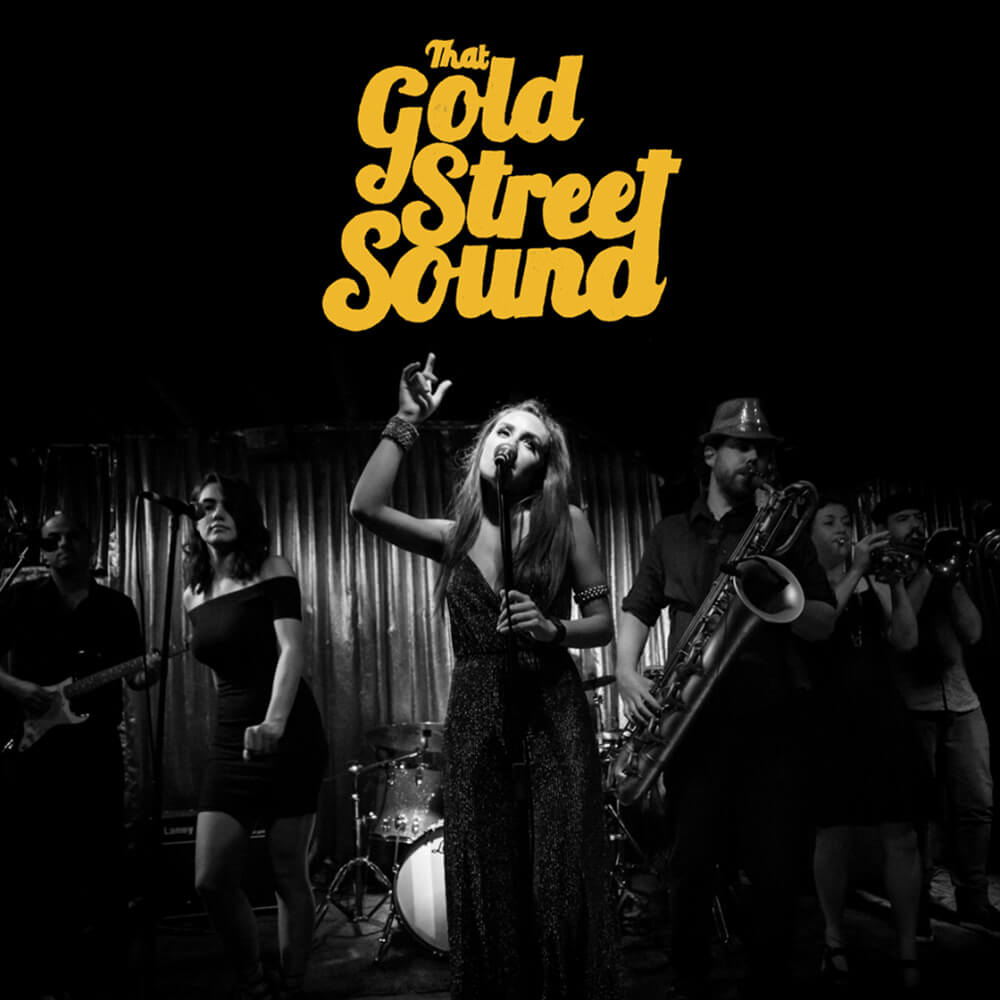 Melbourne soul band That Gold Street Sound are a party making machine. Known for an action packed live show, they thrive on audience participation and know how to get a rise from even the shyest punter. There’s a party down on Gold Street and everyone’s invited. 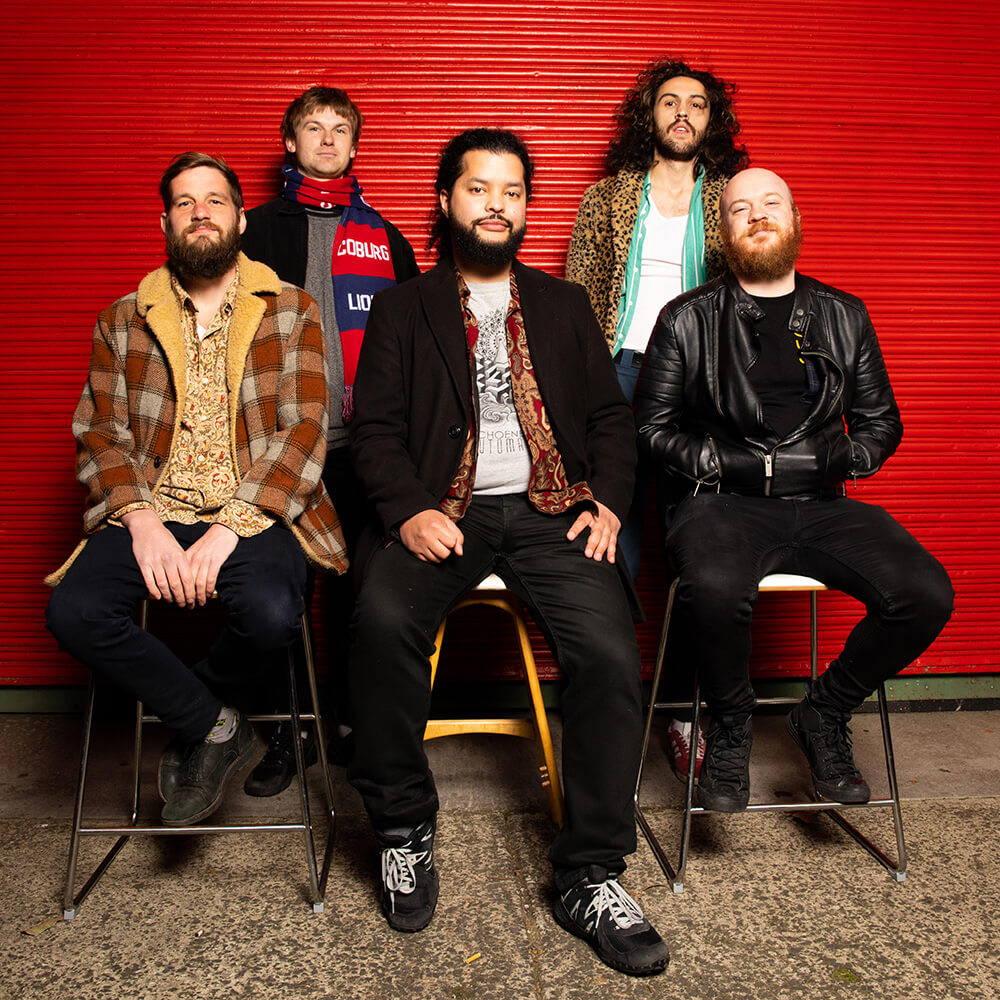 Steppers’ is an experimental funk machine that takes many by surprise. With deep links to Melbourne’s music underground, Steppers presents a natural style of its own. Soaring horns, beat-kept vocals and a rhythm section so heavy it struggles to be pigeonholed as another funk-soul outfit, Steppers will have you. 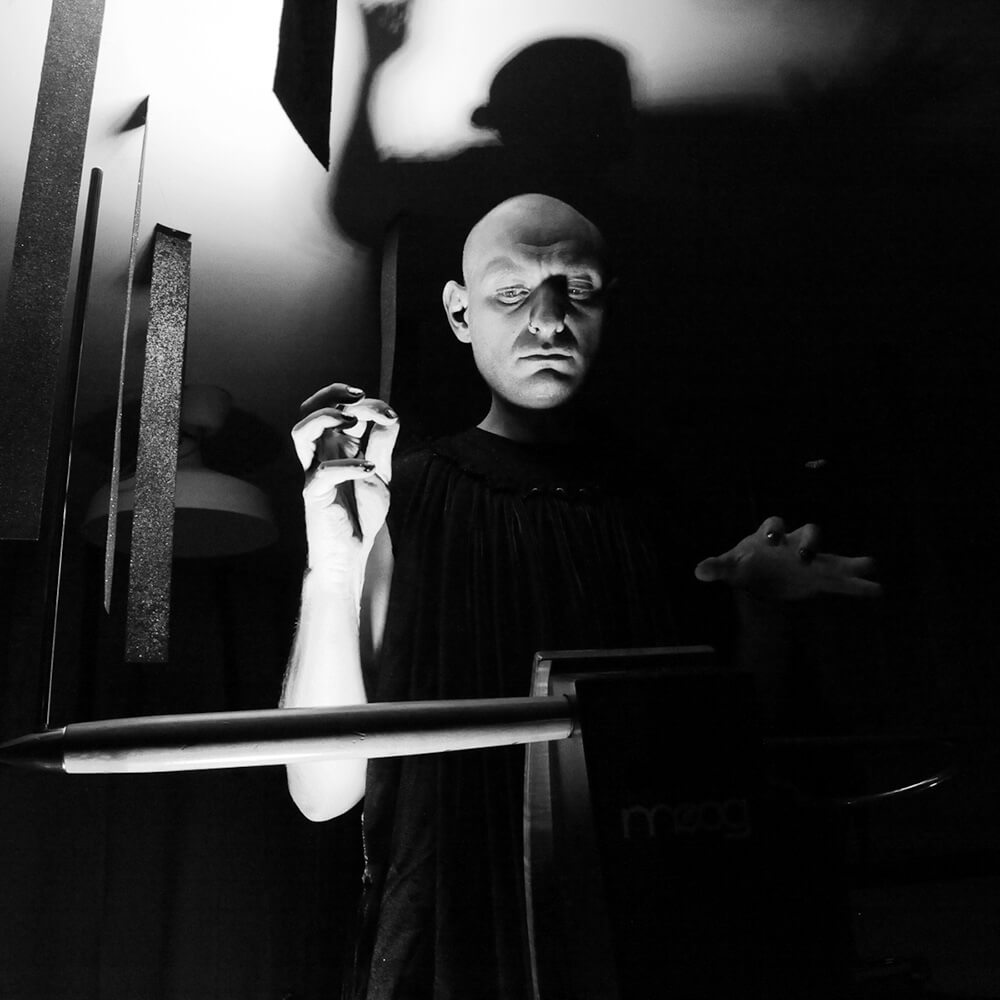 ­Miles Brown is an Australian theremin player, composer, music producer, curator and sound artist. Working with the ethereal interface of the gesturally-controlled theremin, he conjures unique emotional landscapes that query the relationships between space, sound, electronics and the body. 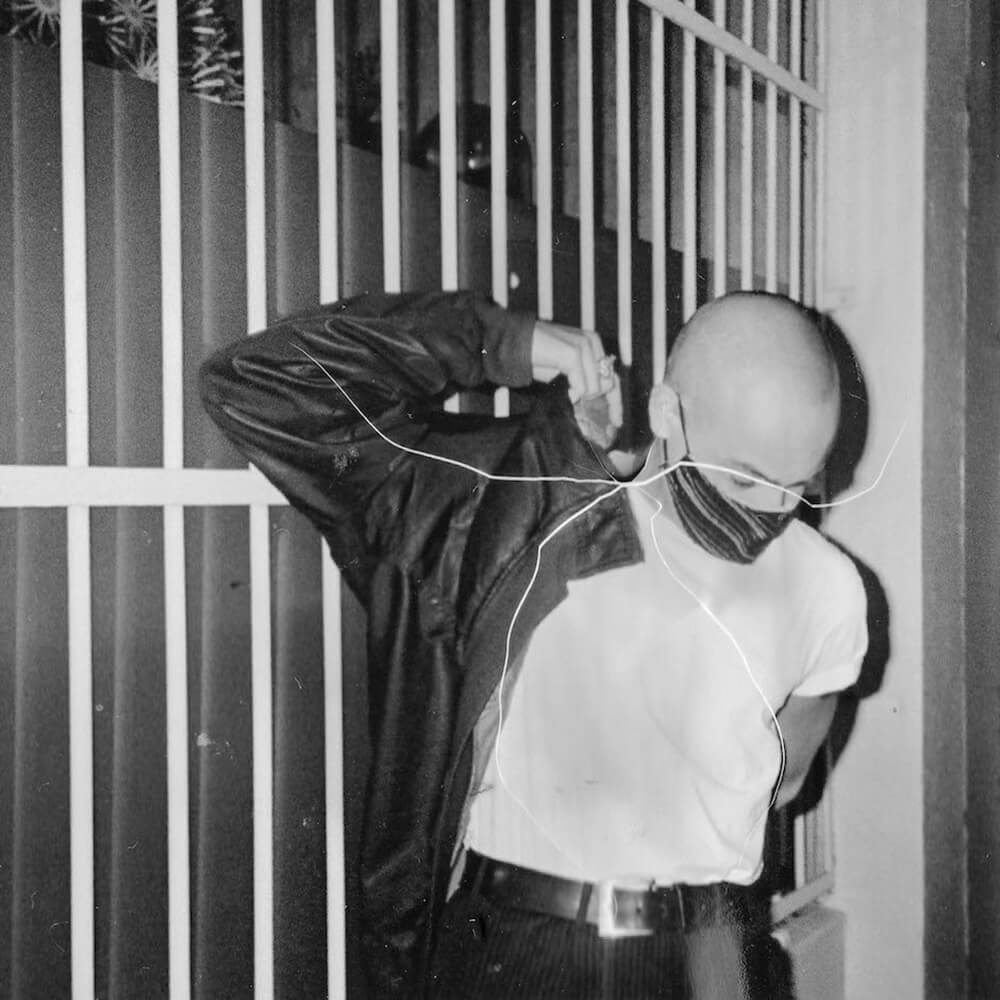 Quell taps into their deep love for hardware synthesizers and dark wave repetitions to create a post-punk, industrial cacophony worthy of their forebears. If you want it darker you’ve come to the right place. 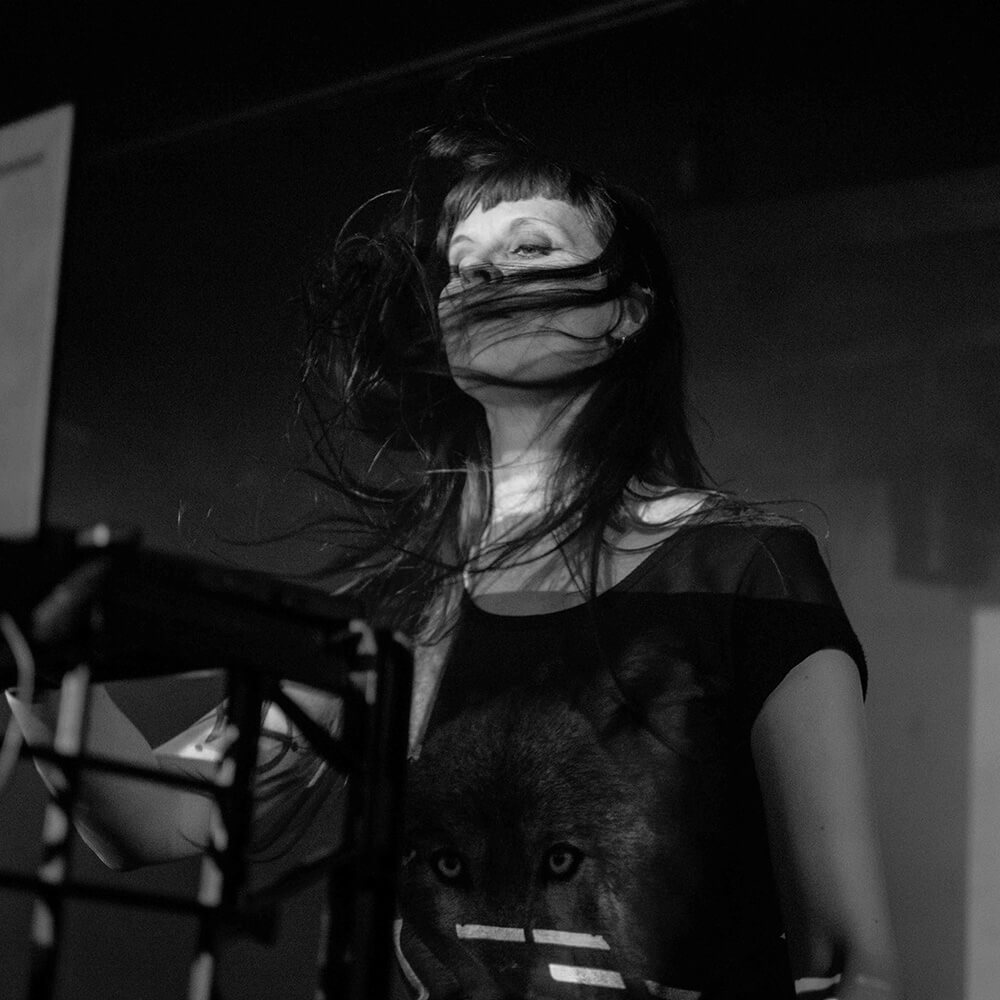 Broken beats/blips/distorted-crashy-glitchy-desolate noisescapes. Mostly made from field recordings and decaying electronics. Samples cut compulsively, looped and arranged with all the panache of a five-day-old goat and spat back out in a pounding tangle. There’s stupid blippy gameboy stuff in there sometimes too. 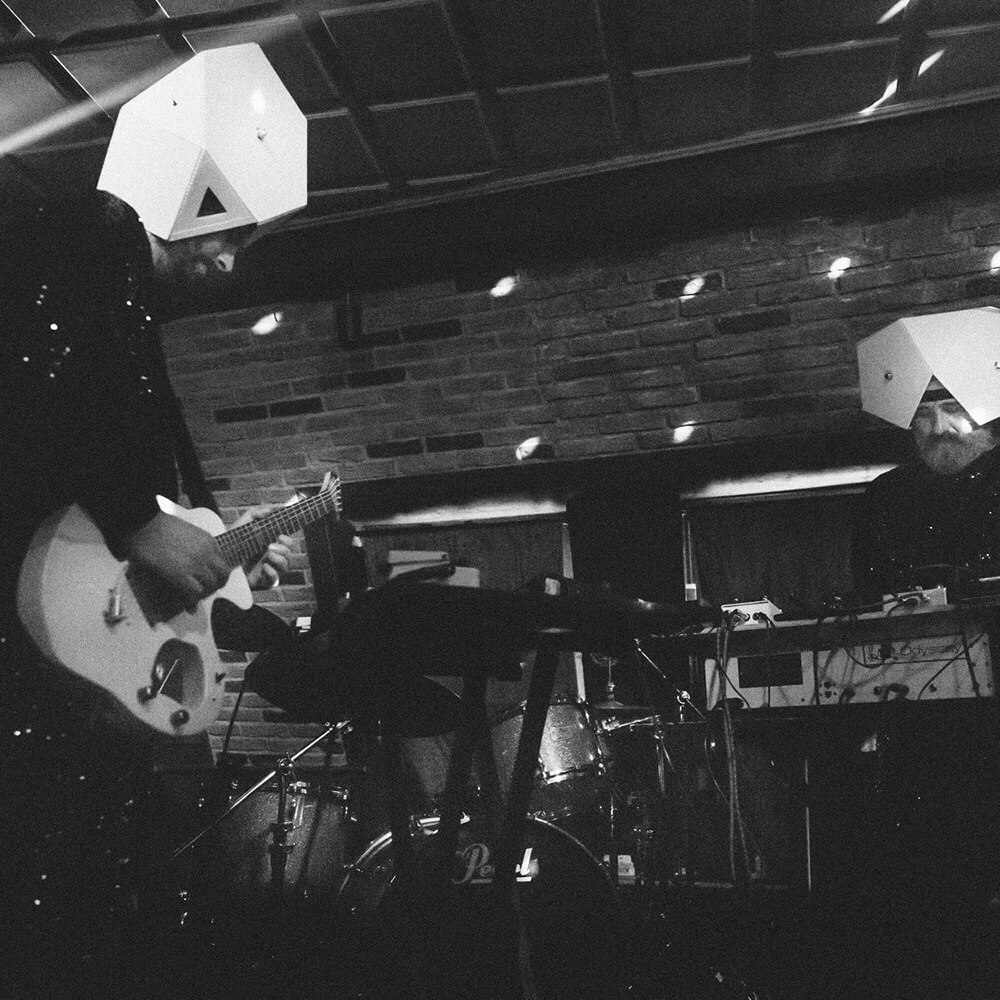 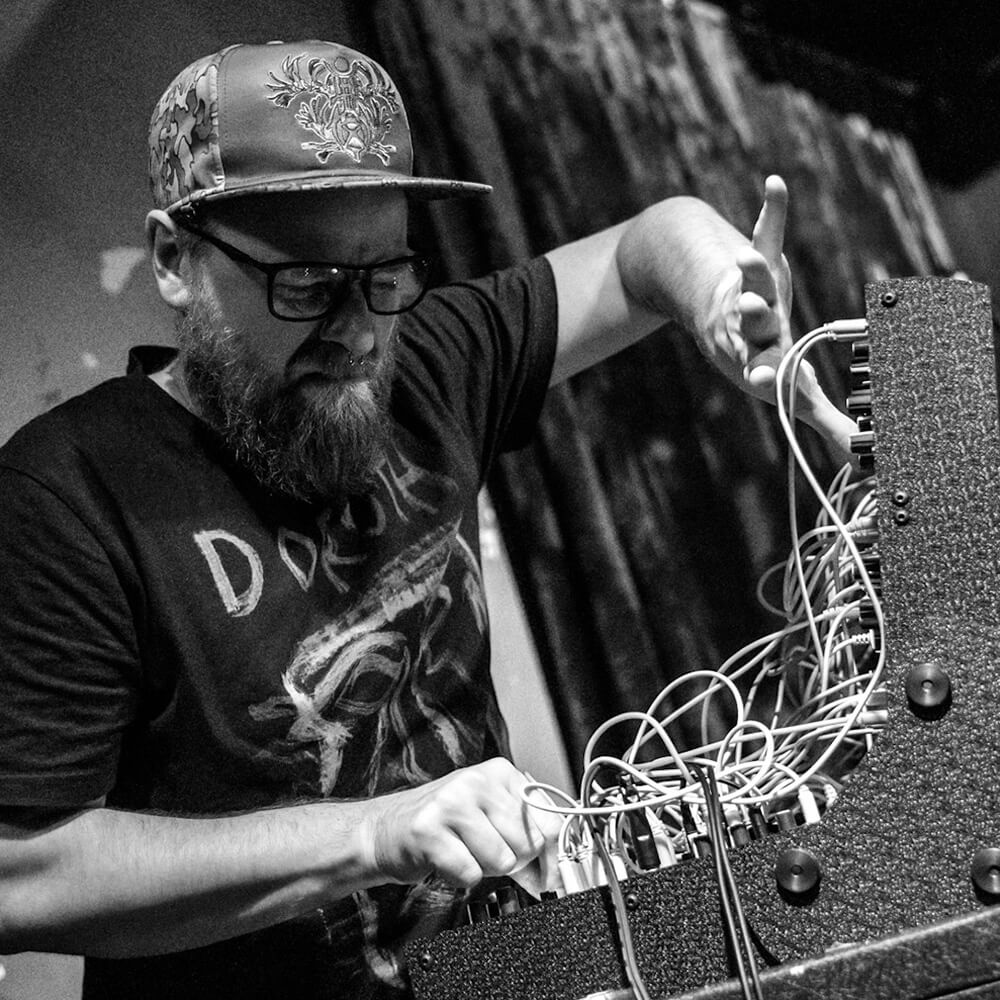 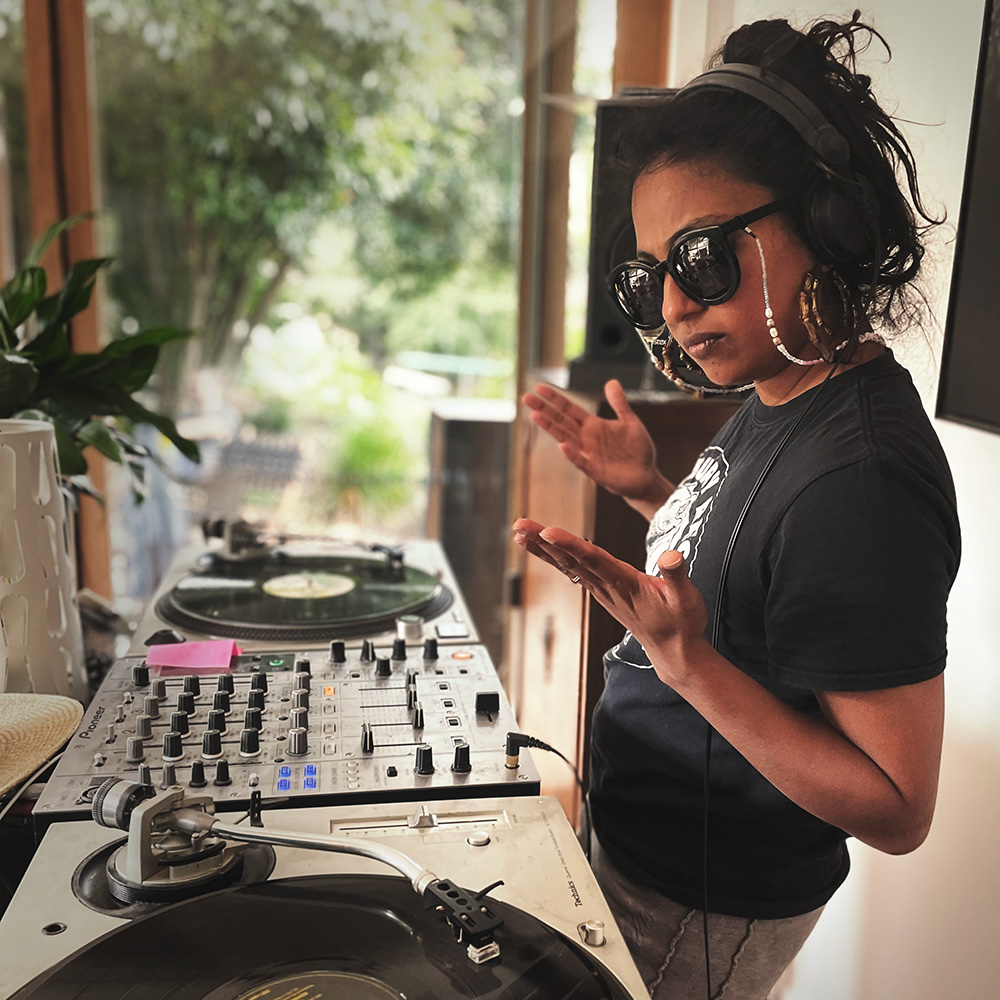 Spinning tunes between sets is SHALINI: All killer, no filler. A closet record collector, unleashed, playing an eclectic mix of everything from blues to jazz, southern soul to Afro beat, 1970s country, rock and roll and folk music.

CONVOLUTION is a two-stage stellar line-up consisting of the best of Melbourne’s Soul/Groove Bands: Kylie Auldist Band, That Gold Street Sound, and Steppers (formerly the Aztx) on Saturday, 25th June at the Abbotsford Convent.

Headlining CONVOLUTION is the Kylie Auldist Band. Kylie Auldist has been at the top of Melbourne’s Soul/Funk scene since the 90s, fronting the Bamboos, ‘Cookin’ on 3 Burners’ and her own bands, topping the charts in France, Germany and the UK for 9 weeks at No 2 with ‘This Girl’.

“This is the first of several shows we are producing to celebrate the Tote’s 40 year Anniversary that feature who we see as the gems of Melbourne’s live music scene. We are deliberately broadening into genres not traditionally associated with what the Tote is known for – Rock’n’Roll. The reality is that Melbourne is characterised by so much awesome live music, great bands and musicians, it just makes sense… 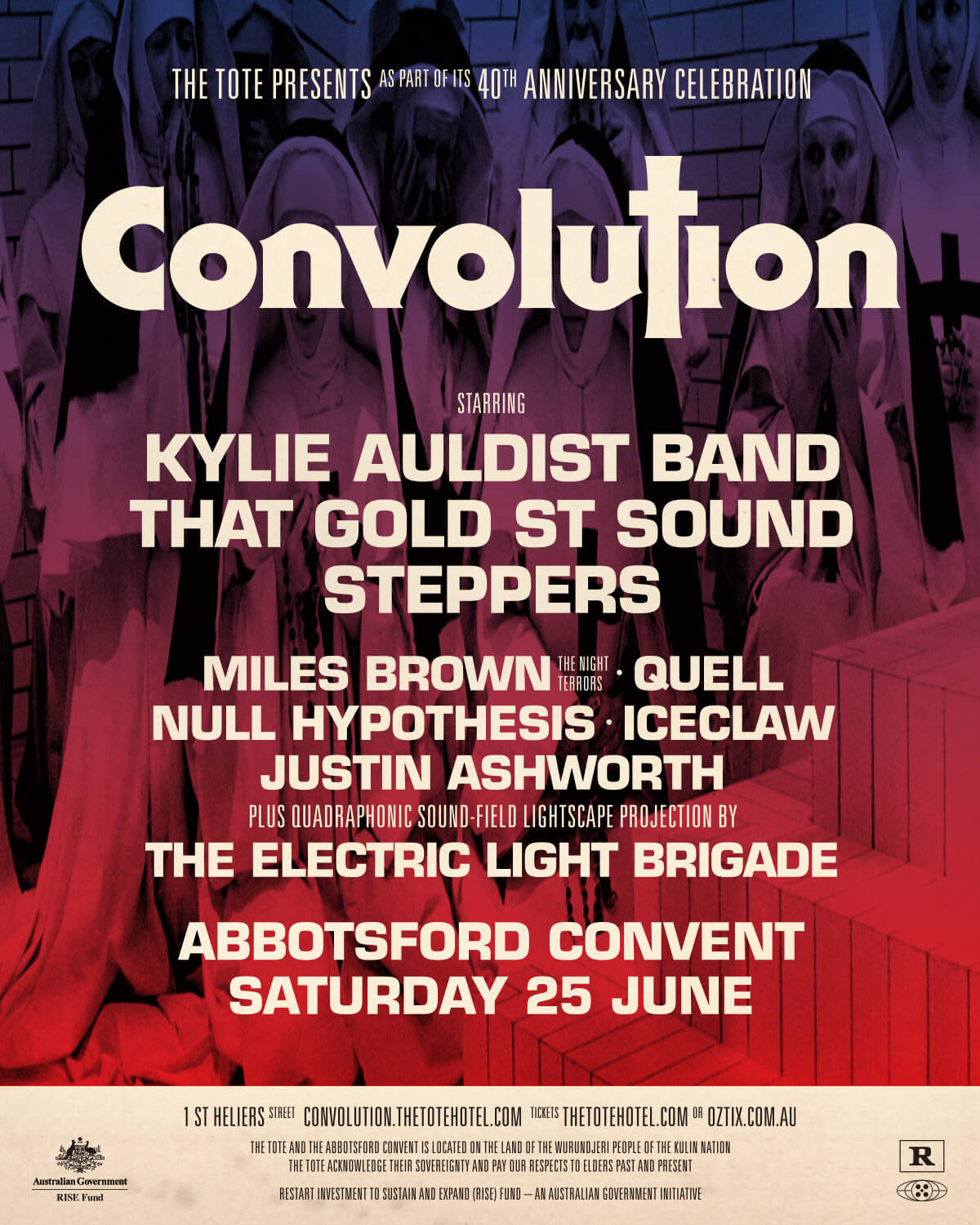 “Kylie has topped the charts in France and Germany and was No 2 in the UK for 9 weeks with ‘This Girl’. It is a privilege to be able to highlight and focus on Melbourne’s music scene’s depth and diversity in such a profoundly important setting as the Abbotsford Convent,” said Jon Perring, The Tote’s Convolution producer.

To complete the stunning line-up, performing in parallel in the Convent’s Industrial School is the cream of the Melbourne’s underground electronic scene:

Miles Brown (The Night Terrors), Quell, Null Hypothesis, iceclaw and Justin Ashworth. To light it all up, the Electric Light Brigade will be projecting their light-scape in the quadraphonic sound-field for a totally sensorially immersive experience.

The Tote and the Abbotsford Convent is located on the land of the Wurundjeri people of the Kulin Nation. The Tote acknowledge their sovereignty and pay our respects to Elders past and present.

The Tote would also like to gratefully acknowledge that Convolution is part of The Tote’s 40th anniversary program that would not have been possible without the financial assistance of the Commonwealth Government’s Office of the Arts through the Restart Investment to Sustain and Expand (RISE) Fund – an Australian Government initiative. 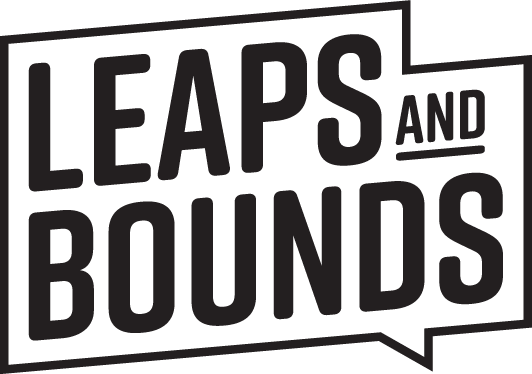